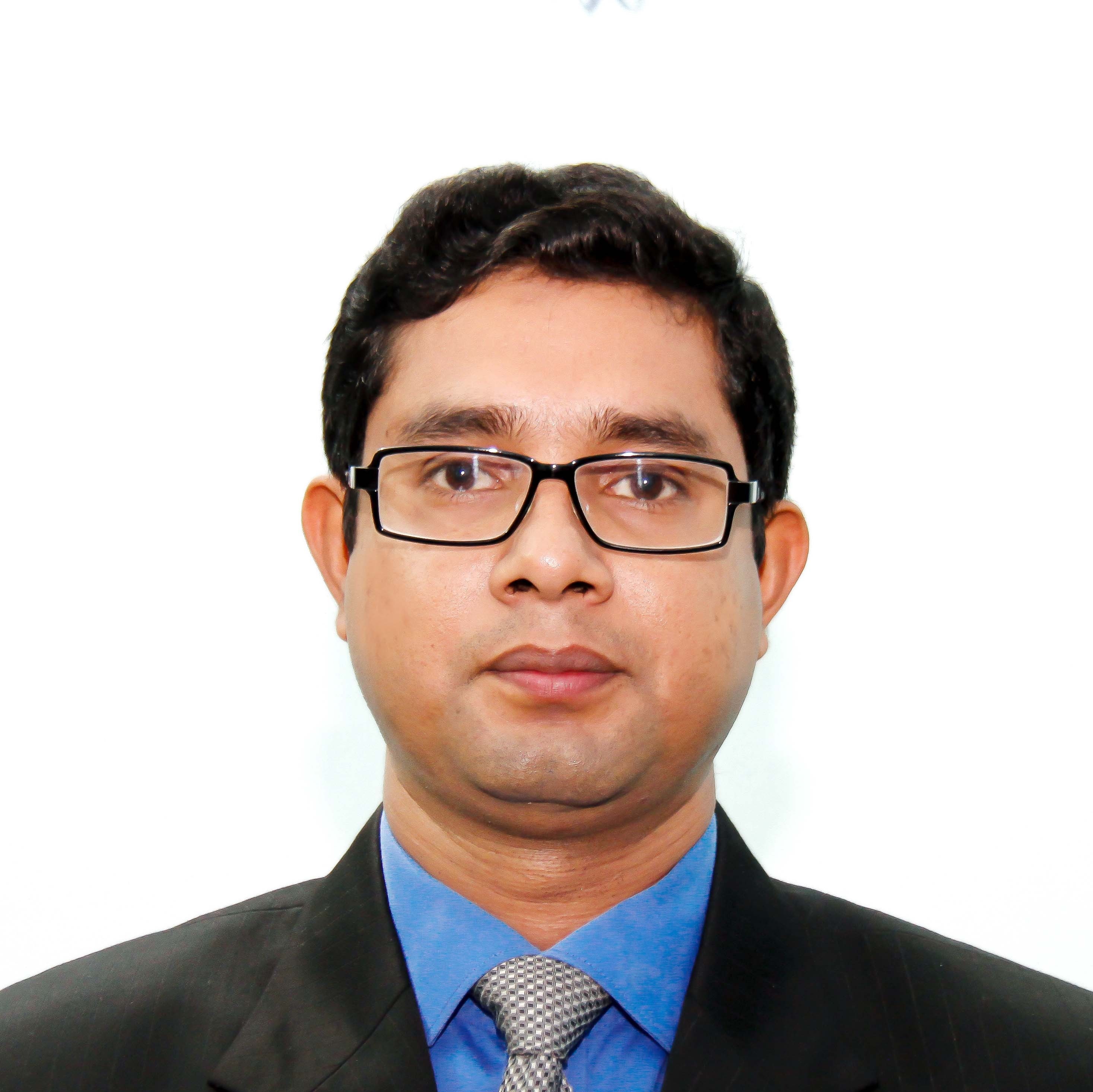 Dr. Md. Atiqur Rahman Patoary  is a Professor of  Physics at the University of Rajshahi.  He was born in Kurigram on 1 October1980.  He received his B.Sc. (Honours) degree  in 2001 from the University of Rajshahi and was placed in the first class securing third position.  Subsequently he obtained his M.Sc. degree in  2002 and was placed in the first class securing first position in Nuclear Physics thesis group. In September 2004, he joined the same department as a Lecturer and in 2007 he became an Assistant Professor.  Dr. Patoary received  M.Sc. and Ph.D. degrees in Condensed Matter Physics from the University of the Ryukyus, Japan in 2010 and 2013, respectively. Dr. Patoary developed a local-ansatz wavefunction approach with momentum dependent variational parameters in order to describe the correlated electrons in the ground state. Recently, Dr. Patoary has been working in Atomic Physics particularly in electron impact single ionization cross-section calculations and modeling; stopping power for electron, proton, alpha particles and ions in material media calculations; atomic collision phenomenon, modeling and applications; elastic scattering of e± by atoms and molecules.  He has published 38 research papers in different reputed journals. Dr. Patoary is a HOPE fellow of JSPS. In Google scholar, Dr. Patoary`s h-index and i10-index are both 10.

Last five years Dr. Patoary has received six research grants from MOST, UGC and University of Rajshahi. He was the recipient of Madar Bux Hall gold medal, Engineer Akbar Hossain Scholarship, University Prize 2002  from University of Rajshahi, Razzak-Shamsun Physics Research Award (Best research by a Bangladeshi physicist in a year) from University of Dhaka in 2008 (Received 2014). He also received the President`s Honorary Award in 2010 and Director`s Honorary Award in 2013 from the graduate school of science and engineering, University of the Ryukyus, Japan. Dr. Patoary was honored with the TWAS Prize for Young Scientists in Physical Sciences in the year 2017.