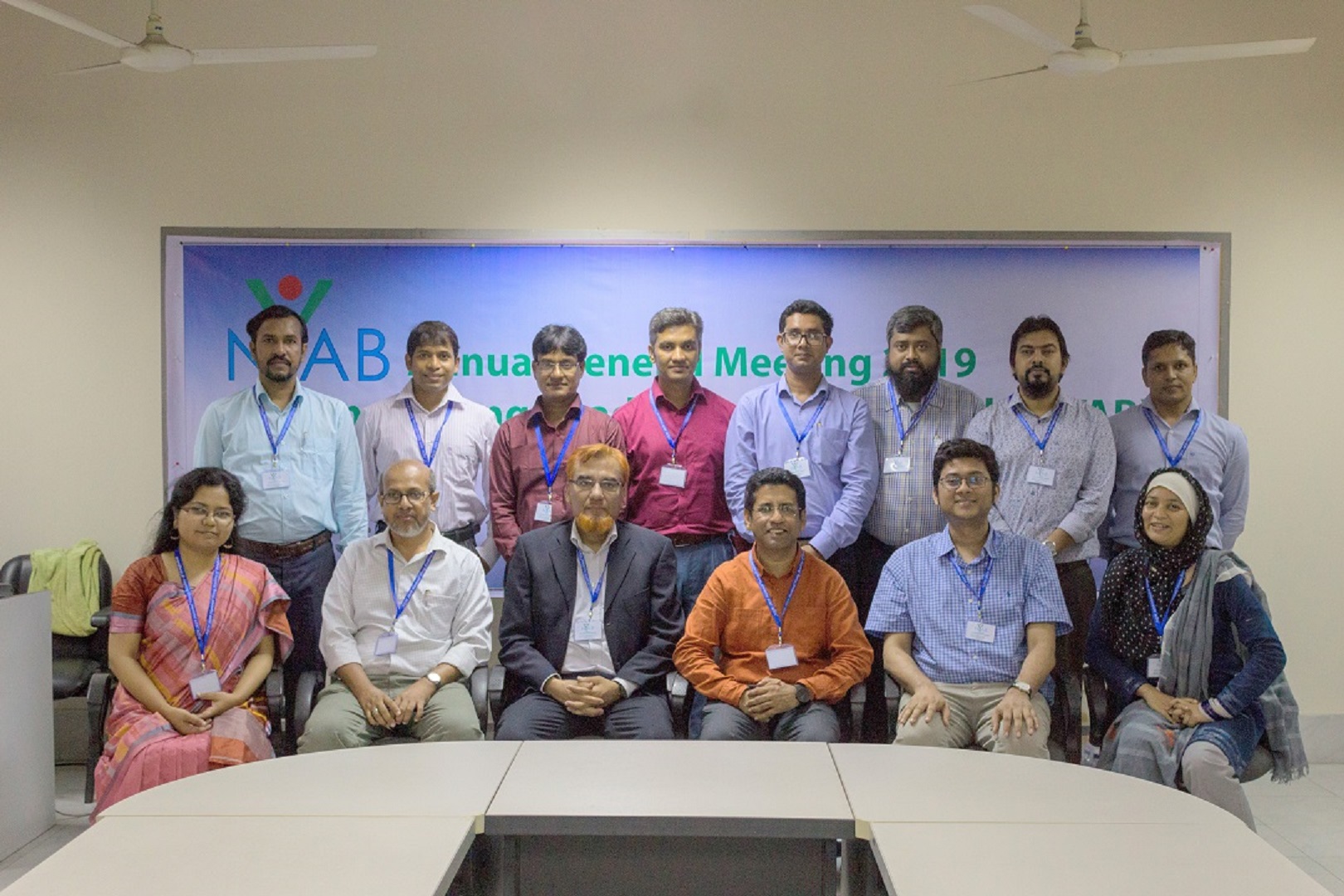 The decade or so following a PhD is typically very productive for a scientist. The needs and issues facing a scientist in this age-group can be very different from a senior and established scientist. This is also a time when such a scientist can and should contribute more meaningfully to the larger society and nation.

World-wide this has gradually been appreciated and so far more than thirty countries have established independent National Young Academies (NYAs) with around ten other countries having similar bodies (http://www.globalyoungacademy.net/NYA). Several more are in the pipeline. The NYAs are usually established with full support from the national senior Academy of Sciences. In our region, now India, Pakistan and Sri Lanka all have their own National Young Academies.

This new paradigm has received full support from leading international bodies such as the IAP: The Global Network of Science Academies and The World Academy of Sciences (TWAS) for the advancement of science in developing countries. Renowned world leaders in science policy such as Professor Howard Alper, former Co-Chair of IAP, and Professor Bruce Alberts, former Editor-in-Chief, Science, have written and spoken extensively in support of this concept.

You will be pleased to know that the Global Young Academy (GYA), the voice of young scientists around the world, has had several members from Bangladesh of whom quite a few have contributed actively to the academy. Membership of the GYA is capped at 200 and thus is highly competitive. In response to an initiative launched by a few GYA members and alumni, the Bangladesh Academy of Sciences has also endorsed the idea of the formation of the National Young Academy of Bangladesh and formed an ad-hoc committee to form it (see, for example, http://www.thedailystar.net/city/nyab-ad-hoc-committee-formed-1429837).

Even amidst the fledgling academic atmosphere of Bangladesh, we still have some excellent, sharp and brilliant young academics. They are often isolated and have remained in the country only due to their dedication and patriotism. Their voices are seldom heard on matters of national scientific interest, yet they represent the future of the country. We thus see many compelling reasons to bring them together in a National Young Academy to work together to improve not only the state of young academics in the country, but also to contribute more meaningfully to the scientific and academic issues affecting the country.

Further information on NYAs, curated by the Global Young Academy, is available at https://globalyoungacademy.net/national-young-academies/ to address further queries that you may have in this regard.